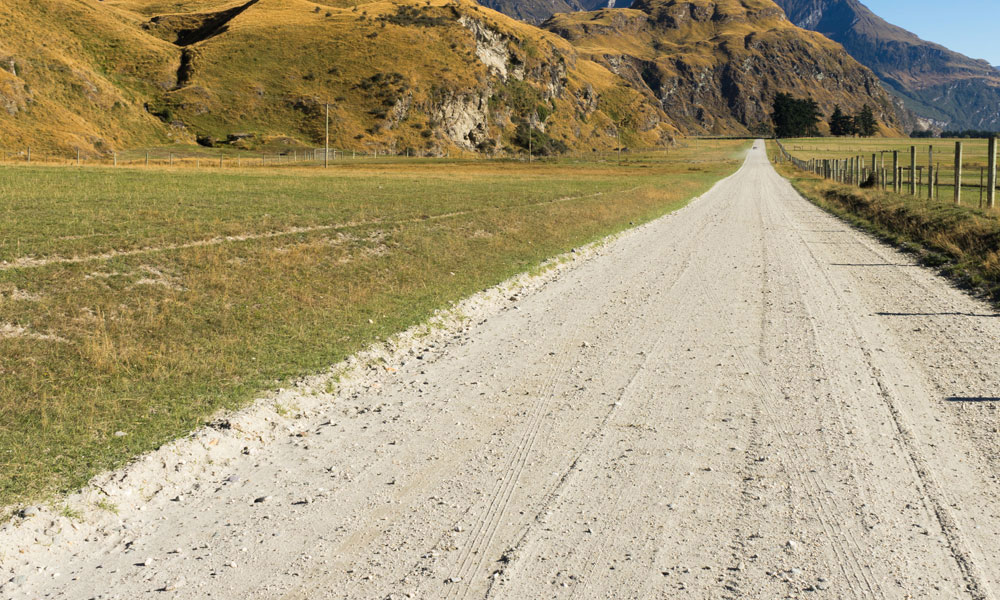 A New Zealand scientist has sequenced the genome of a little-known bacterium abundant in the soils of the great prairies of the United States but almost entirely missing in the agricultural soils that replaced them.

The team has been working to reconstruct the microbial content of prairie soils as part of restoration efforts underway throughout the Midwestern US. Mapping the soil microbial communities within the prairie ecosystem will help improve the long-term success of these conservation efforts.

The team painstakingly investigated original prairie soils from the few remaining tracts in Colorado and discovered a poorly-studied bacterium known as Verrucomicrobia was one of the most abundant microbes in prairie soil.

But detailed analysis of Verrucomicrobia has proved difficult because it has never been reproduced in culture in a lab. Instead, Dr Handley was able to sequence the Verrucomicrobia genome direct from a soil sample using a method known as shotgun metagenomics.

The method involves extracting organic material from soil such as roots and seeds and chopping it into small DNA fragments. Individual genomes sequences can then be partly stitched back together using genome assembly algorithms; the large assembled fragments are then painstakingly sorted into bins belonging to specific microorganisms.

“Sequencing a genome from a soil sample rather than from a cultured bacterium is a huge challenge in my discipline so it’s been incredibly rewarding work,” Dr Handley says.

“The bacterium has a highly streamlined genome compared with its nearest neighbours, suggesting an extremely efficient mode of life not previously recognised in soil bacteria.”

The prairies once covered more than 65 million hectares of the Midwest, supporting huge herds of bison. But since the advent of agriculture from the mid-19th century, only small patches of the tallgrass prairie remain.

Dr Handley said the reconstruction of the microbial makeup of prairie soils would ensure that restoration efforts were guided by soil science.

“This work demonstrates that we can use advances in science such as DNA sequencing to quantify how historical changes have altered the diversity and function in a whole range of soil ecosystems over time.”