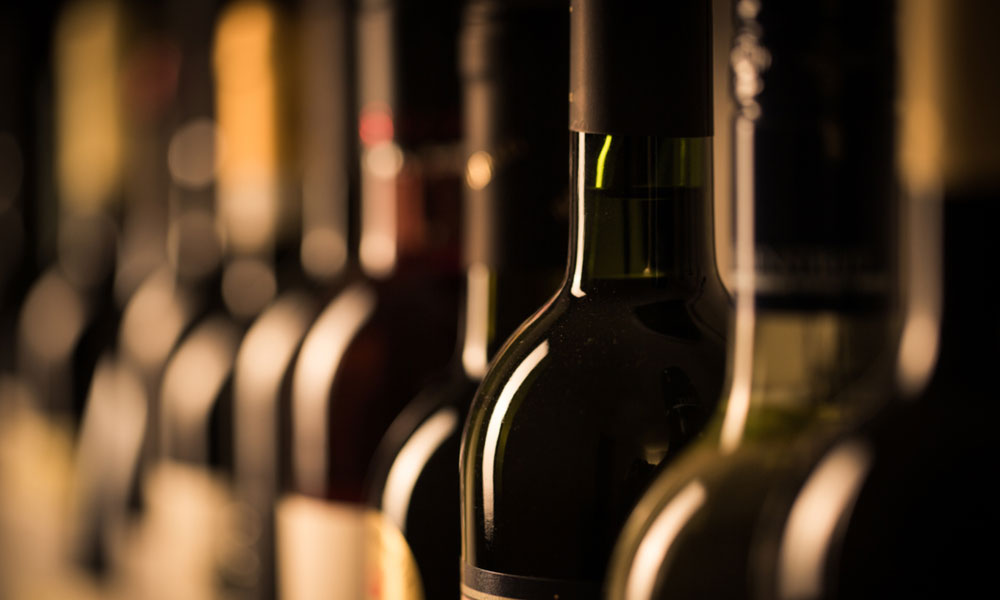 The annual awards dinner will be held on Saturday 25 November 2017 at the Pettigrew Green Arena in Taradale, and will be attended by New Zealand’s top winemakers and industry figures to celebrate the country’s best wines.

The Hawke’s Bay region has been producing award-winning wine since 1851.

The region is best known for its Bordeaux-blend reds and Chardonnay, with aromatic whites and Syrah also becoming increasingly popular.

The region has a well established wine tourism trail that showcases the region’s art deco architecture and artisan producers.

The awards dinner will culminate in the announcement of the most coveted prize of the competition, the Air New Zealand Champion Wine of the Show Trophy.

In 2016, the trophy went to Central Otago winery Lowburn Ferry for their Home Block Pinot Noir 2014.

“Winning a trophy or medal is recognition of the hard work and skill that goes into making the wine, and lets consumers know they are drinking some of the finest wine in the world.”

The competition is owned and organised by New Zealand Winegrowers, the national organisation for the country’s 1,600 grape growers and winemakers.

Entries for the 2017 competition open to New Zealand wineries on Monday 7 August 2017. 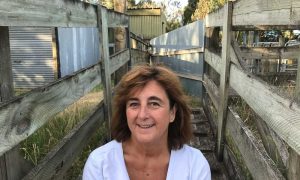 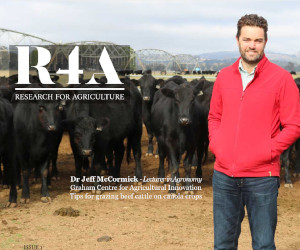