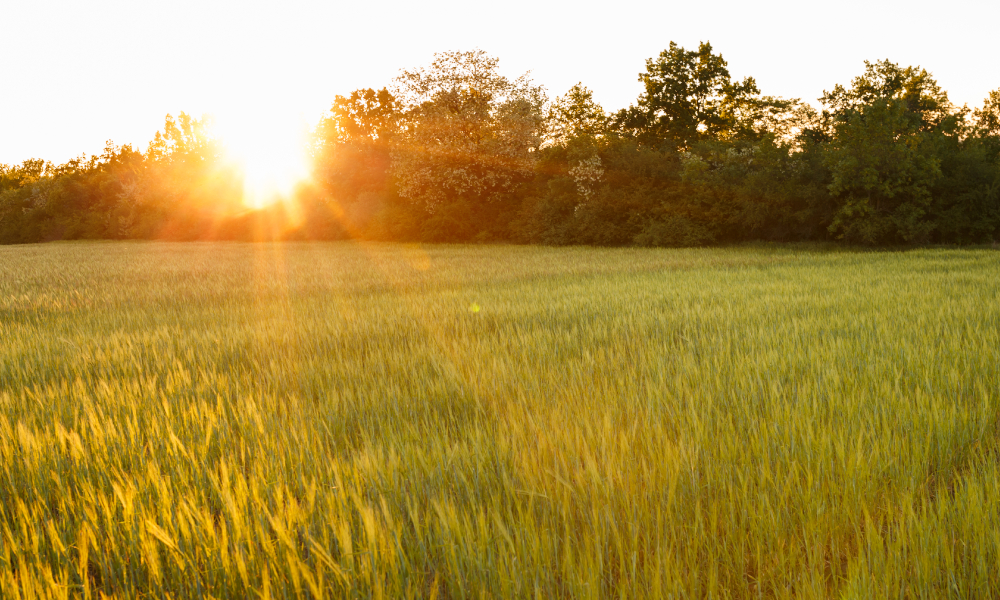 Below average rainfall across many regions was a factor in the average 3% drop in yields for the six main arable crops in the 2020/21 season.

The latest Arable Industry Marketing Initiative (AIMI) report, based on 1 April survey results, also found that the number of hectares harvested was down 3% (-3183ha), with the net result being a 6% decrease in total tonnage compared to the previous season.

Particularly marked drops in tonnages were seen with feed wheat (down 9%) and malting barley (down 21%) while tonnages of milling oats and feed oats jumped 31% and 60% respectively.

Federated Farmers Arable Vice-Chairperson (Grains) Brian Leadley said a bright spot was that not only were carry-over stocks (sold and unsold) from 2020 of feed wheat and feed barley low, but unsold stocks of both crops from the current harvest were also substantially down compared to this time last year – down 26% for feed wheat and down 24% for feed barley. Unsold stocks of milling wheat were down 18%.

But the main talking point from the AIMI report – and in arable circles generally – is the uncertainty around milling wheat. This follows news that Wilmar has been tasked with buying most of the volume for AB Mauri’s South Island milling wheat requirements and for Goodman Fielder’s mill in Timaru and will not offer contracts publicly, instead dealing directly with growers.

The AIMI survey found autumn/winter sowing of milling wheat is predicted to slide by 1800 hectares to 28,303ha. However, that prediction was based mostly on intentions, and across all six crops only 9% had been sown by 1 April.

Brian said a meeting in Ashburton on 18 May, organised by Federated Farmers and packed out with more than 120 growers, was a bid to get clarity and assurance on milling wheat trading going forward. “But I think it’s fair to say a bit of uncertainty remains”.

Wilmar merchant Brad Davies told the meeting there was no planned reduction in the tonnages of New Zealand milling wheat that would be procured.

There was still another three, “four at a stretch”, months for planting “but it does seem that confidence around [milling wheat] demand and direction on the varieties and grades is lacking,” Brian said.

It may mean that more growers look to feed wheat and barley, with demand increasing on the back of drought in many regions, supported by some good dairy pay-outs, Brian said.

“There’s room for growth there as well.

“While we’ve been promoting NZ-grown milling wheat for the last few years we’ve also been highlighting the benefits of arable grains based feed to the dairy industry both as a really good production supplement and also a reliable source of feed in the face of the methane and nitrogen issues the environmental front is presenting.

“Having said that, we wouldn’t wand to see a sudden over-supply and the risk of lowering market value.” 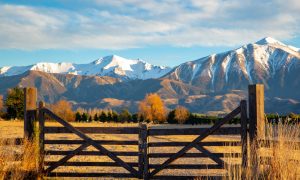 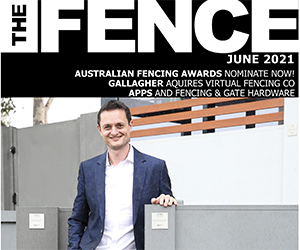 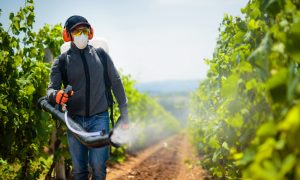