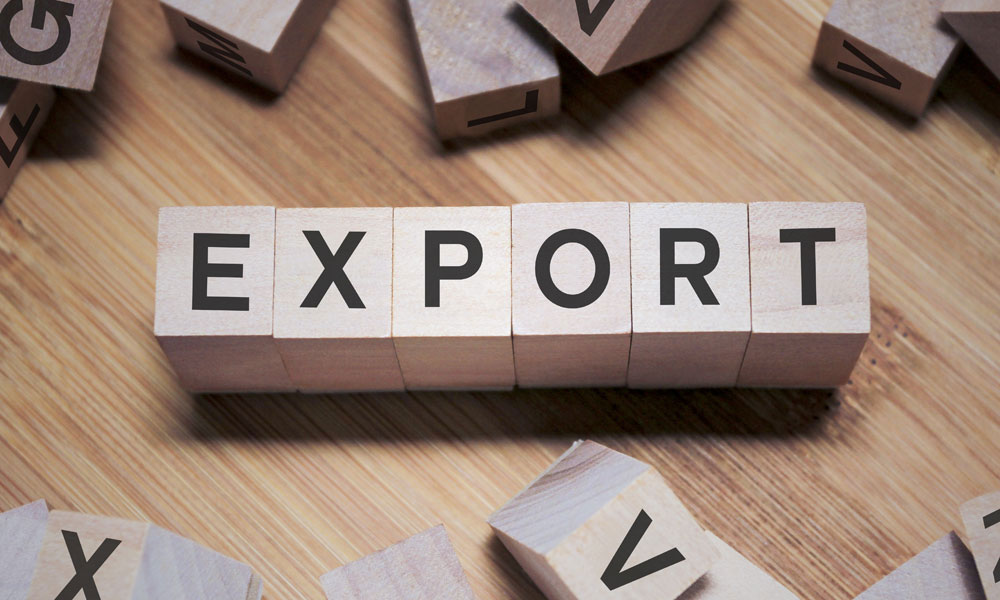 “In the past few years, dairy prices have been lower while quantities have generally been rising,” international statistics manager Nicola Growden said. “This quarter, quantities are down but a higher price meant values still rose.”

Crude oil led the fall in exports, down by an unadjusted 37 percent ($76 million).

The amount of crude oil exported has been falling since the high of 2008, and is now 52 percent lower than it was eight years ago.

The seasonally adjusted value of goods imports fell 1.9 percent, to $13 billion, led by a fall in capital goods.

The seasonally adjusted quarterly trade deficit was $1.0 billion, equivalent to 8.5 percent of exports. 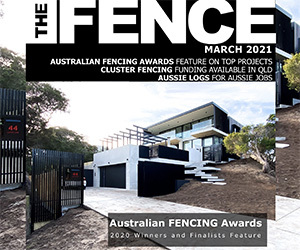 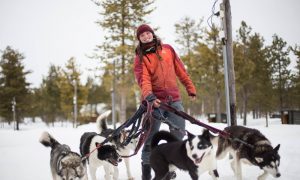