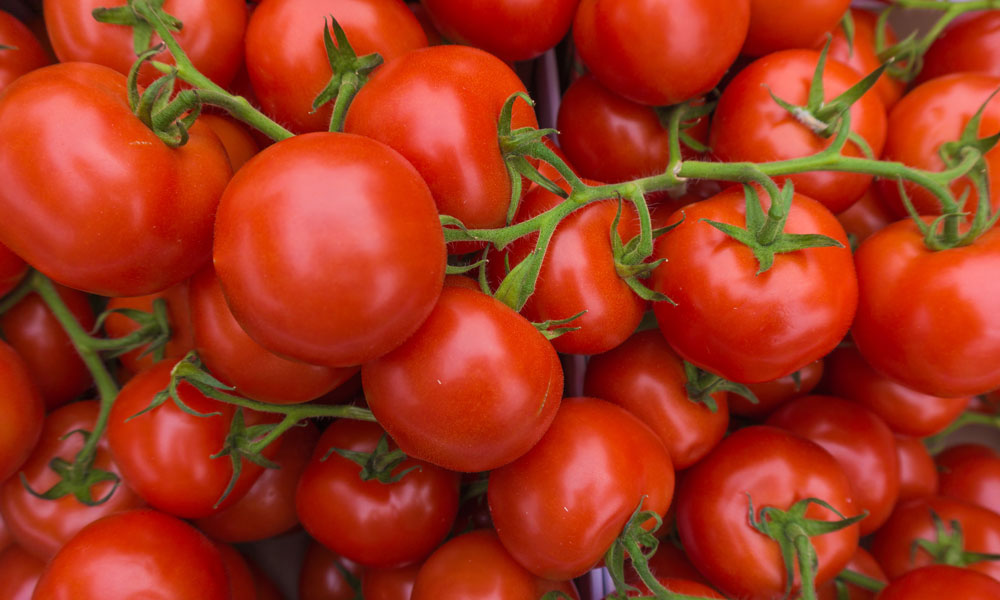 Irradiated Australian tomatoes are on the shelves of fresh produce stores now, and TomatoesNZ is reminding retailers and the hospitality sector to ensure that produce is clearly labelled as “irradiated”.

Food Standards Australia New Zealand (FSANZ) requires anyone selling irradiated produce to clearly label it at point of sale. The regulation applies to any irradiated tomatoes and products containing them, both raw and cooked.

Tomatoes NZ is aware of some instances over the past few days where the labelling has not occurred as it should, and has reported these to the Ministry for Primary Industries.

“If you are unsure of the source of your produce, you should ask the supplier,” said Mr O’Neil. 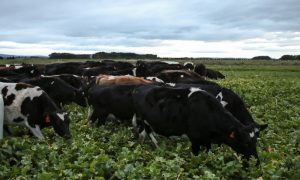 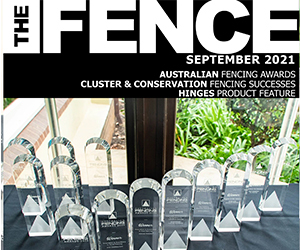 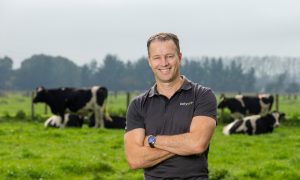 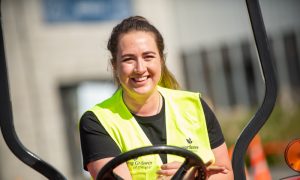