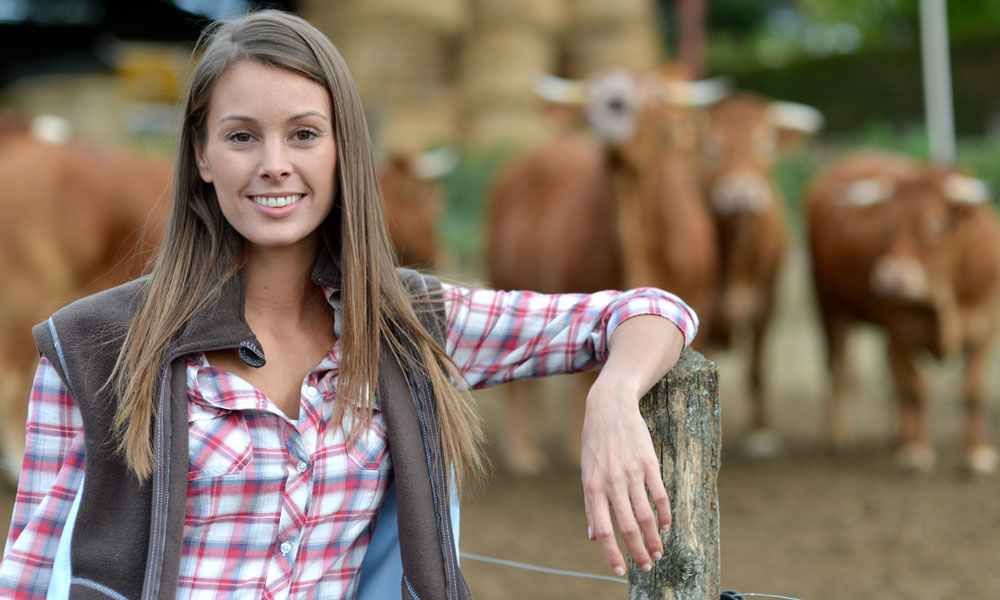 Entries to The Westpac Champion Business Awards are now open, with Leeann Watson, Chief Executive of the Canterbury Employers’ Chamber of Commerce saying the Awards have “never been more important”.

Ms Watson says the Awards continue to be an opportunity for the Canterbury business community to come together to celebrate success and to showcase this success at a national level.

“The Awards are a celebration of our region’s brightest. They recognise and celebrate businesses that embody innovation, excellence and success, rewarding the businesses that shape the future of Canterbury and New Zealand.

“There is no doubt that our region has been through some challenging times over the last few years, so coming together for something so positive has never been more important.

“For our local businesses, these awards are a fantastic way to broadcast that they are proud of their team’s achievements, and even just being nominated can contribute to a positive, engaging culture. It’s always so heartening to see the immense pride on the faces of all those involved at the end of the programme.”

Ms Watson says the Awards were redesigned in 2018 to reflect the changing environment businesses operate in, and the increasing shift in priority and focus for business.

“We were thrilled to see the significant number of businesses that entered the new social enterprise category, which shows that this is a hugely relevant and growing sector in Canterbury. This was further reinforced by The Westpac Champion Supreme Award being awarded to City Harvest Food Rescue Canterbury, a non-profit organisation that puts surplus food to good use in a sustainable way, by feeding the hungry.

Naming partner Westpac has been a long-term partner of the awards, which Westpac’s Area Manager Commercial Banking, Mark Forward, says reinforces the organisation’s commitment to the success of the Canterbury region.

“Westpac is thrilled to continue our role as naming partner for the Awards for the second year in a role. We have been a committed supporter of the awards for the past 16 years and look forward to seeing – and celebrating – the range of businesses that this year’s (2019) entries will bring.”

There are 17 categories, to reflect the truly diverse nature of business in Canterbury – covering a range of sizes and focus, and various stages of growth. Nominations close 24 May 2019, with entries to close on 17 June 2019. Finalists will be announced on 7 August 2019, with the Awards Ceremony on the evening of Wednesday, 18 September 2019.

The awards are free to enter and open to individuals and organisations of all sizes and from any industry sector, including the not-for-profit sector.

Established in 2003, the Westpac Champion Business Awards recognise and celebrate business success in the Canterbury region and are now one of largest business awards in New Zealand. The Awards are a wholly owned subsidiary of the Canterbury Employers’ Chamber of Commerce. 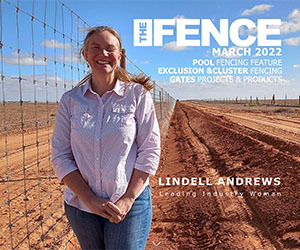